Issued to persons holding Diplomatic, Official or Service Passports on Official duty and to Ordinary passport holders who are not entitled to a Diplomatic visa; but where it is considered by the Director to be desirable on the grounds of international courtesy. Coming into the country on official duties, or transiting through Kenya to a third country for official business or duties.

During the application process you will be required to attach the following documents. The file formats that may be attached are: PDF or JPG

Kindly consider the following while taking a photo for evisa. 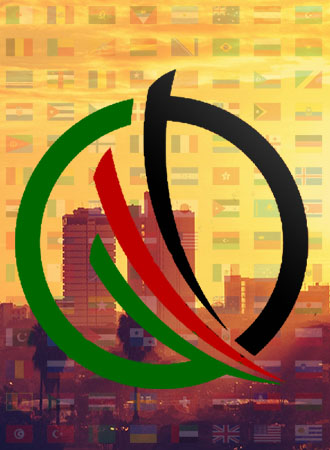